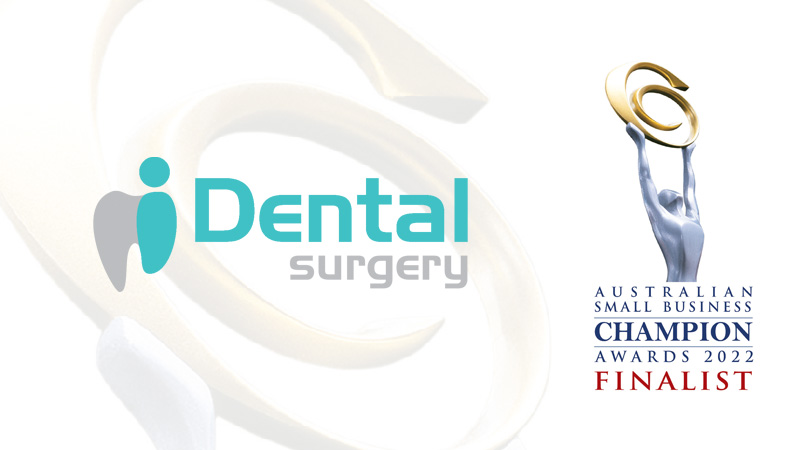 It was only in May 2022 when we announced that iDental Surgery is a Finalist in the 2022 Local Business Awards.

Now, we are absolutely honoured to be recognised less than 2 months later as a Finalist in the Australian Small Business Champion Awards.

Being acknowledged for multiple reputable awards less than 12 months since relocating to our Newtown premises is beyond what we could have ever imagined. Principal Dentist Dr. Vicky Prokopiou is incredibly humbled by the continued support of the local businesses & greater community.

BOOK AN APPOINTMENT ONLINE
Yep. We Did It Again!